Climate change has changed everything. Our soil and waterways are so damaged that they are no longer able to absorb the carbon we produce. As a result our emissions get trapped in the atmosphere creating pollution, violent storms, droughts, flooding and wildfire. We’re losing wildlife and plants faster than ever before. We have to do something before it’s too late.

Letts Safari provides a simple answer. We create rewilding safari parks that do something about climate change. Our parks repair soil and waterways so they can absorb carbon dioxide, and help trees and plants to thrive naturally, providing habitats for wildlife.

Your subscription goes to planting trees, releasing wildlife and building new habitats. Each tree we plant removes 1 tonne of carbon dioxide during its life. We also remove carbon with scrub, wild grasses, wetland and bog.

The more subscribers we get the more rewilding parks we create – together – making a bigger difference. Hopefully along the way you’ll get inspired to build a mini wildlife haven in your backyard, at work, school and in your community. We’ll show you how.

You get a front row seat at these amazing places with Letts Safari +. Video footage, hidden cameras, stunning photography and stories transport you to our safari parks online.

It started in 2006 when we created a small, wild space outside New York and accidentally discovered rewilding. We built an ecosystem of wild grasses, wildflower, shrub, scrub and trees on just a few acres. Before we knew it the wildlife started arriving. First insects, bugs and snakes. Then birds and mammals. A wasteland turned into a wildlife haven in just a couple of years.

We decided to do it again in a larger space. In 2014 we bought an old, run down 100 acre park and garden on the outskirts of Exeter, in southwest England. It was a mess. Today it’s a leading rewilding wildlife park. Since then we have created a number of new Letts Safari parks, introduced Safari gardens and launched the Letts Safari Network of parks.

We created Letts Safari so we can share our approach to ‘renewable nature’ and build many more safari parks. What we accidentally discovered back in 2006 is today called smaller-scale rewilding. If enough of us do enough of it, we can go a long way to fixing the climate problem.

The family that brought you the Letts diary 200 years ago now bring you safari parks that do something about climate change. Safari means ‘journey’ in Swahili. We hope you can journey with us.

“If you only subscribe to one thing this year – subscribe to Letts Safari. They really are doing something about climate change – something we can all get involved in!” 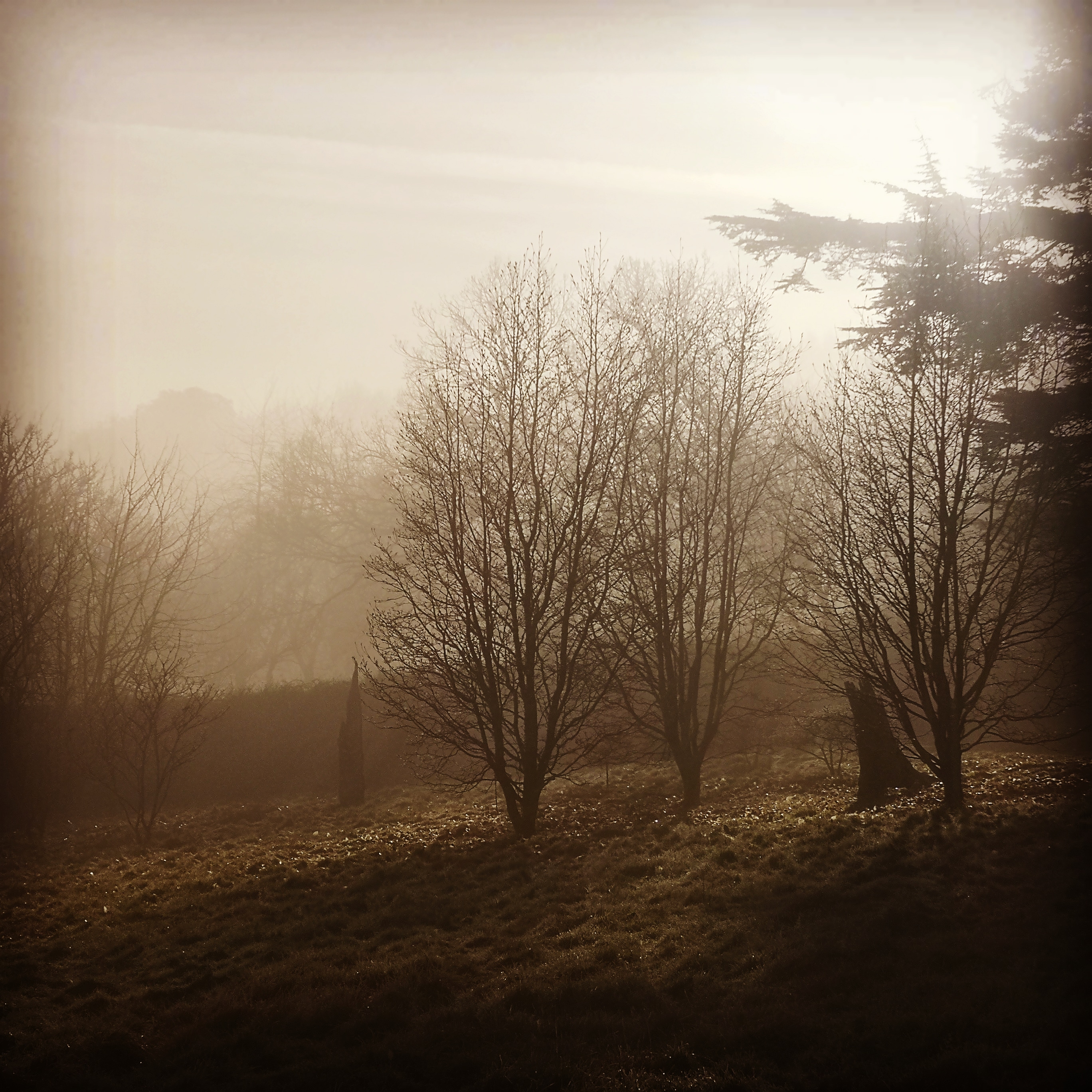